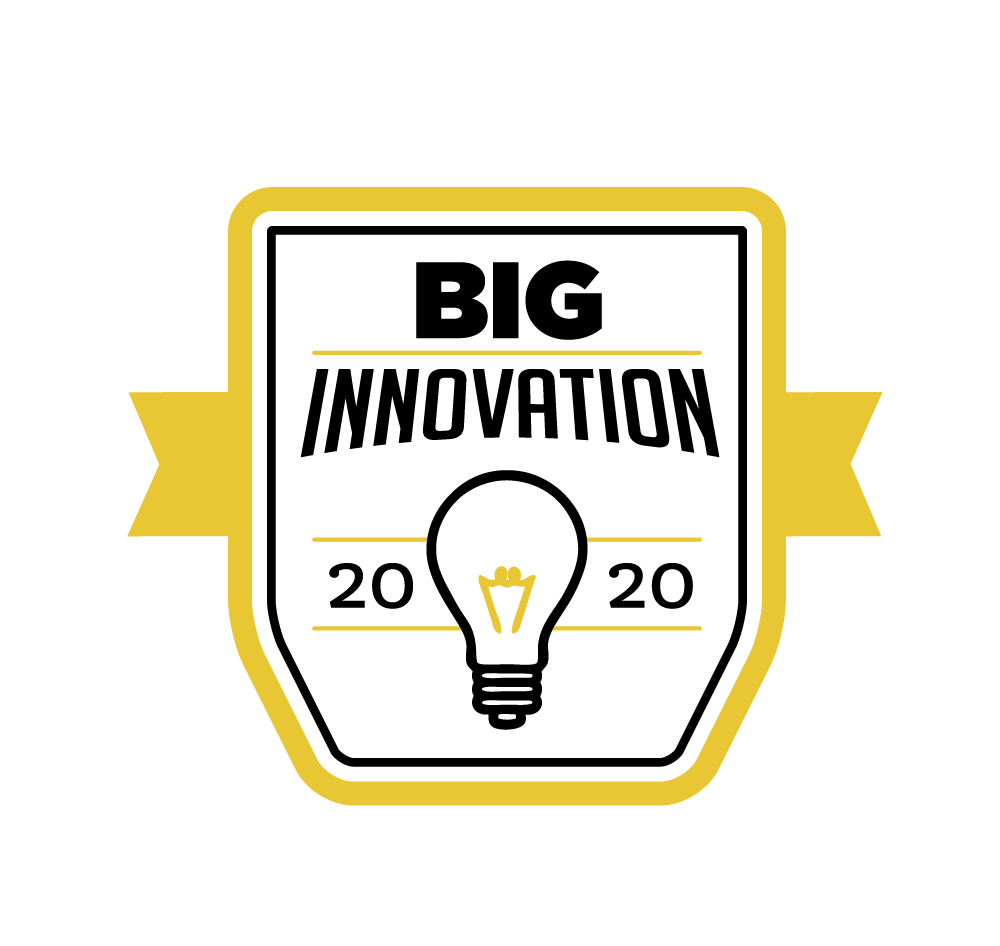 Another Win For the Books!

Beltone, the national hearing aid retailer with more than 1,500 locations, announced today that its premier product, the Beltone Amaze, has been named a winner in the 2020 BIG Innovation Awards presented by the Business Intelligence Group.

The award recognizes Beltone Amaze for breakthrough technology that for the first time allows direct streaming of phone calls, music and other sound from devices that run on the Android operating system while preserving battery life by using Bluetooth Low Energy. Previously, direct streaming was limited to Apple devices.

With 75 percent of the world’s mobile users relying on Android phones, Beltone’s innovation has made it easier for millions of people with hearing loss to access technology that can improve their quality of life, as well as make it easier to connect with others.

“Innovation has become a major theme for organizations across virtually all industries and this year’s winners are a testament to the creativity, passion and perseverance of individuals worldwide,” said Maria Jimenez, chief operating officer of the Business Intelligence Group. “We are thrilled to be honoring Beltone as they are leading by example and making real progress on improving the daily lives of so many.”

Organizations from across the globe submitted their recent innovations for consideration in the BIG Innovation Awards. Nominations were then judged by a select group of business leaders and executives who volunteer their time and expertise to score submissions.